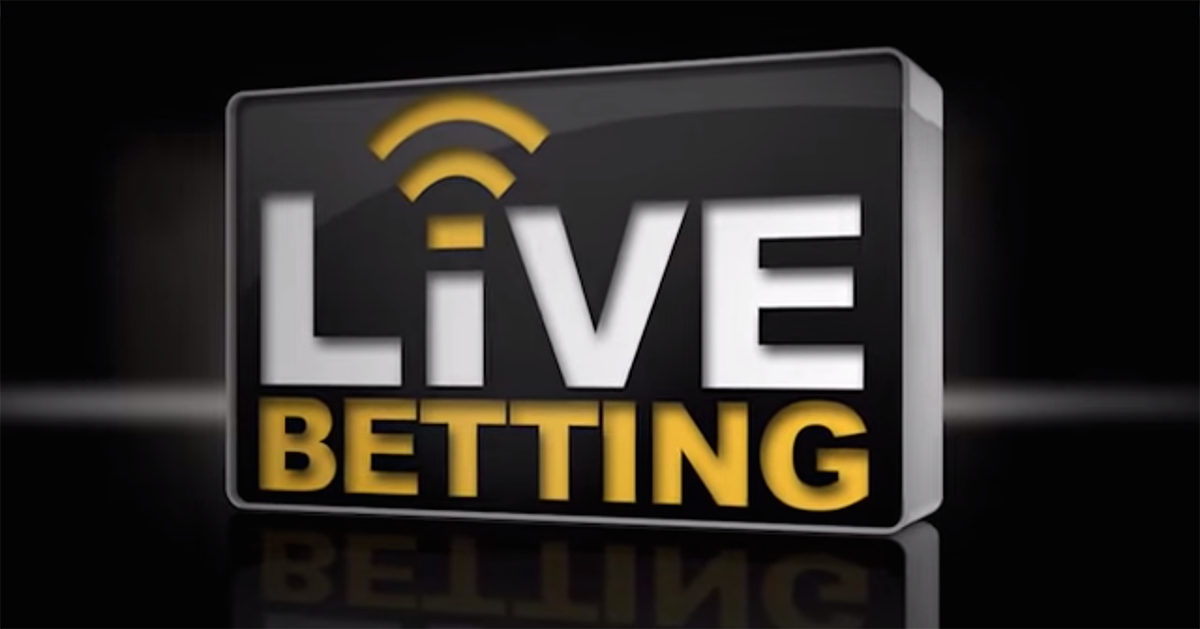 In this article, we will talk about live bets and about the mistakes that novice players can make when playing on this type of bets. In addition, we will show you our own betting system, which, although included in the sports betting strategy section, deserves no less respect and attention.

If a player makes a bet one by one in online matches and loses them, what is driving them at this moment? Of course, an attempt to recoup, that is, to return their blood money back. In such cases, the players begin to be guided by emotions, and he begins to make rash actions, which, in turn, leads to incorrect forecasts, and, ultimately, to the loss of money, bookmaker . But this process is quite normal for live betting. After all, we are not machines, but living organisms.

It is never necessary to follow the “lead” of stereotypes and seemingly plausible solutions. Live betting is very treacherous and can be lethal.

If we consider football matches, then even such giants as Barcelona, Manchester United often lose. In tennis confrontations, there is a misconception: if a tennis player wins the first set, then he must win the match as a whole. Naturally, in most cases this is exactly what happens, but you do not need to bet every time on a set. Here you need to evaluate the statistics of innings, errors and many other factors. After all, there are also many matches when a tennis player wins the first set, but in the end he ends the match on the “shield”.

In live betting, the odds change quite often. Often there are such cases that after the first set, the coefficient was equal to 1.4, and after losing the second set, it has already grown to 1.9.

Consider the bets on football, or rather a football match that is still going on and, at the moment, the score is 2-2. The coefficients for the victory of the teams are different, although the opponents are equal. The odds of one team winning are 1.4, and the odds of the other team winning are 2.3. Here, the odds are almost equal. So why then, in such a situation, take a coefficient that is much smaller? Isn’t it?

Lack of information for live betting.

The biggest stupidity or mistake is a lack of awareness about a particular match, and even worse-about the match on which you are going to bet. After all, you can not trust the information about the match, which is on the website of the bookmaker, in any case. Information is often “highlighted” there in a distorted or, in general, in an untrue form. To do this, players must use not one source of material, but several. Sometimes, you notice quite strange coefficients. But you don’t know, let’s say, why they’re like that. And everything can be quite simple: a player was removed from one team, and you, without knowing about it, can do a lot of stupid things by making your Live bet, online sports betting.

Therefore, there is a conclusion that will help you keep your capital intact: playing on live bets, you need to carefully monitor the upcoming match, and make your predictions based on the game situation at a given time. We can offer you a simple betting system. This system is based on correctly assessing the chances of the opponents as to whether at least one more goal will be scored in the match. And to do this, you must have strong patience, sports betting . 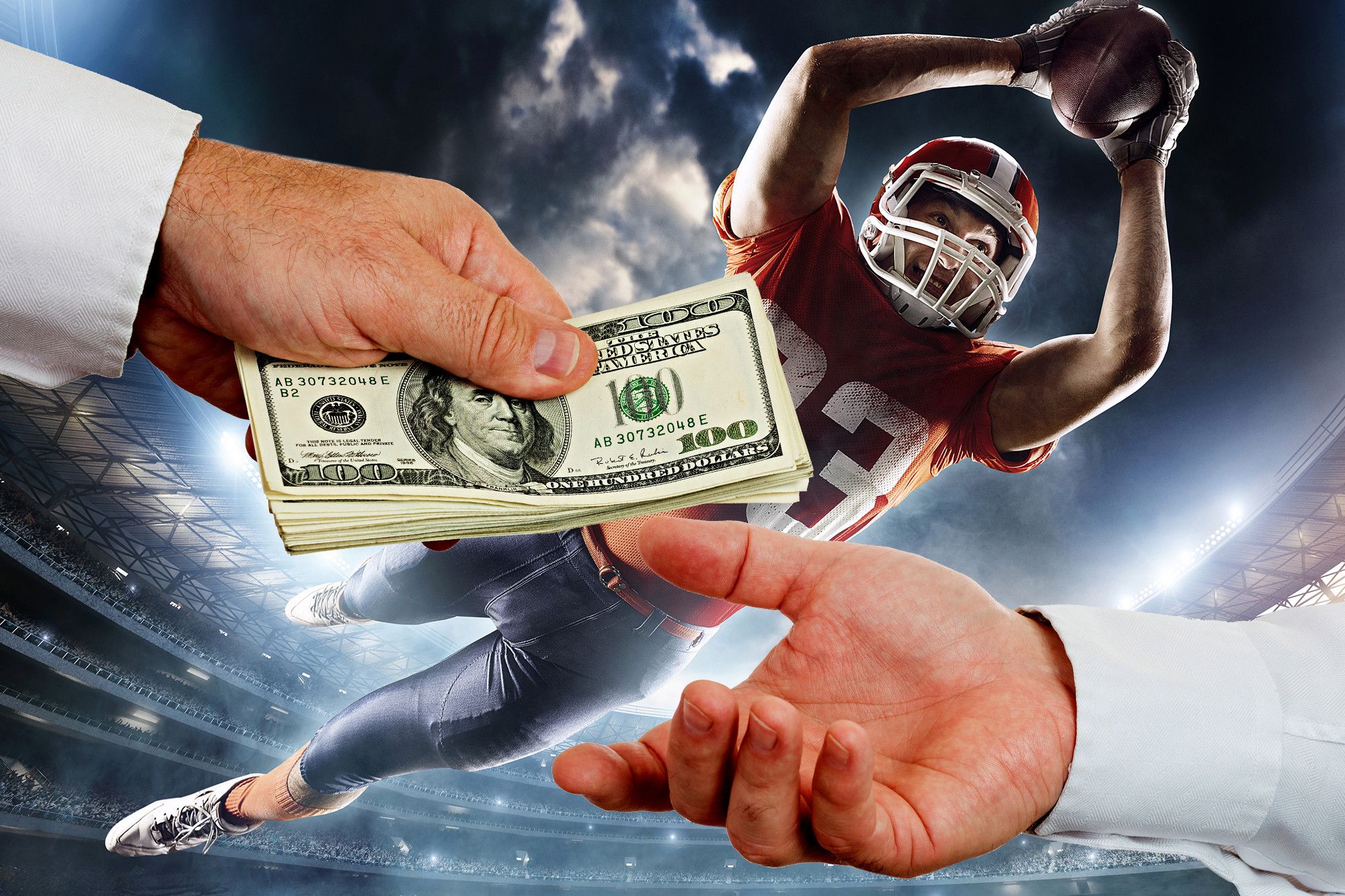